Xerox will source from HP certain A4 and entry-level A3 products with the majority running on Xerox’s award-winning ConnectKey® controller software, and Xerox will supply toner to HP for these and other products. The printers will be based primarily on the laser printing technology HP acquired from Samsung in 2017.

In addition, the companies have agreed to partner in the Device as a Service (DaaS) market. Xerox will become a DaaS specialist in HP’s Partner First program in the U.S.  Xerox’s services capabilities and customer reach in the small to midsize business market, combined with HP’s award-winning DaaS PC offerings, will allow both companies to meet a wider range of customer needs. Xerox will be authorized to sell HP PCs, displays and accessories to its commercial customers through DaaS. HP will also make Xerox’s cloud-based content management platform DocuShare® Flex available on its commercial PCs distributed in the U.S.

“This announcement broadens our portfolio of products, software and services, expands the reach of DocuShare Flex, increases productivity in our toner facilities, strengthens ConnectKey’s position in our printer family, and makes us a formidable player in the IT Solutions business especially with the small to midsize business we know so well,” said Steve Bandrowczak, President and Chief Operations Officer, Xerox.

“This arrangement is an extension of our existing relationship and creates incremental opportunities for HP in several important areas,” said Enrique Lores, President, Imaging and Printing, HP Inc. “It further demonstrates the strength of HP’s differentiated IP and portfolio and positions the business for growth over time in both office printing and DaaS.”

The companies will announce release dates for the relevant A4 and entry-level A3 printers closer to product launches. Xerox expects to begin offering HP DaaS to U.S. customers in the second half of 2019. 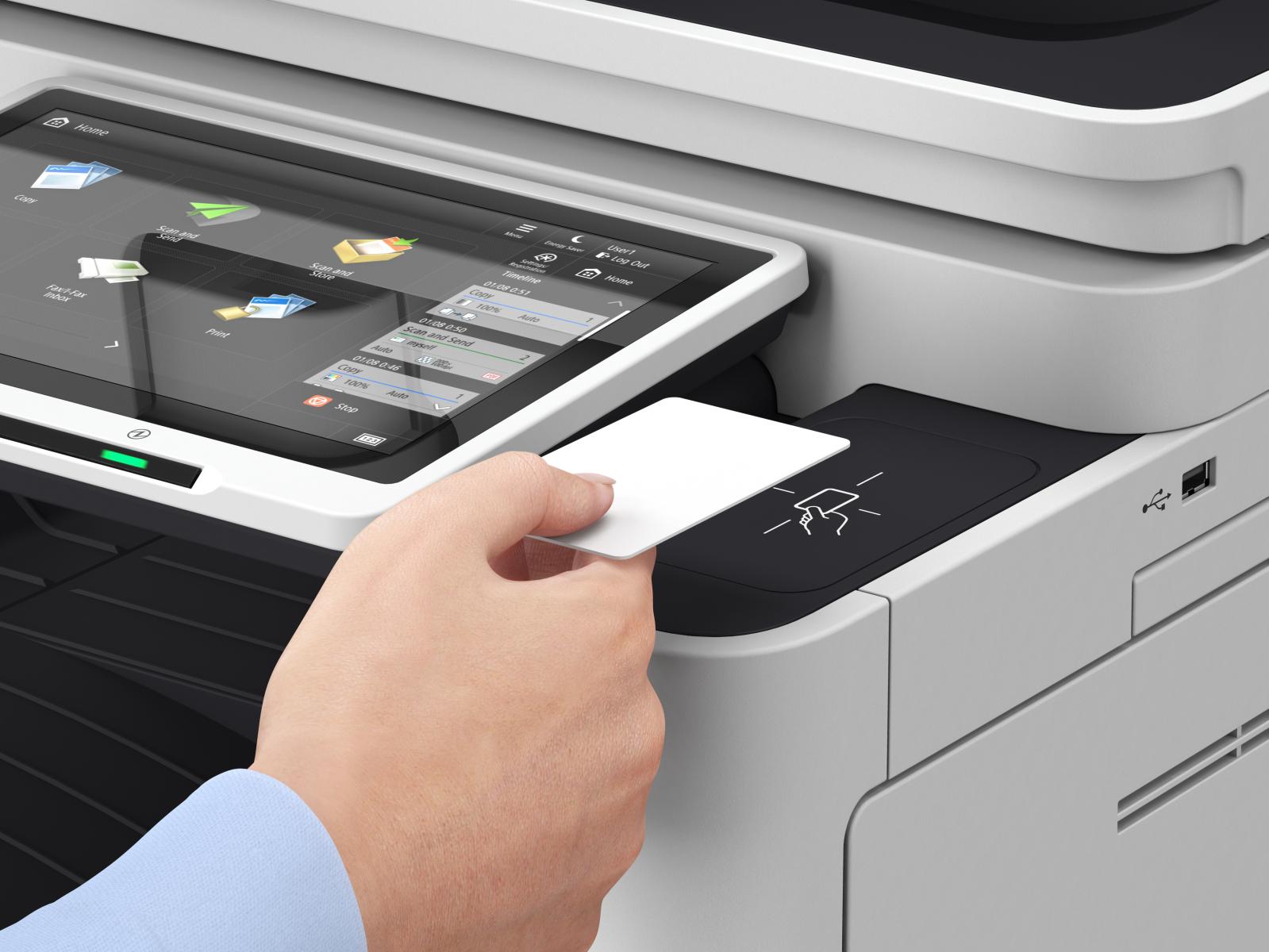